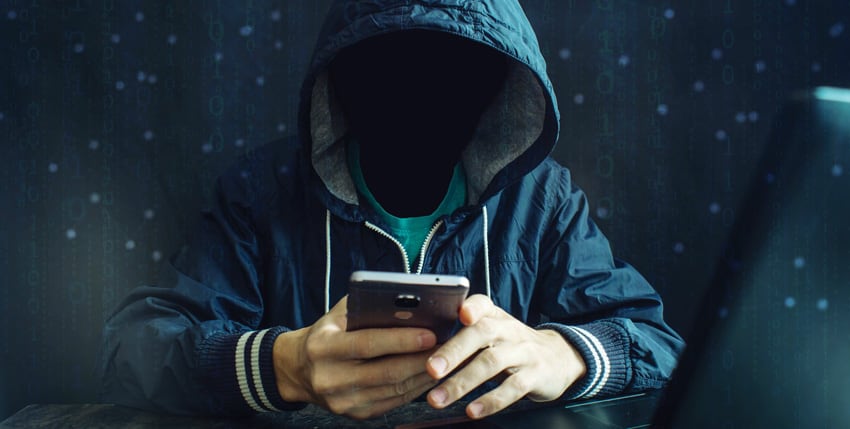 What is Penetration Testing?

Penetration testing attempts to circumvent digital safeguards and involves the simulation of an attack by hackers or an internal bad actor. The same techniques used by hackers to attack companies every day are used. The results of a penetration test reveal (in advance) the vulnerabilities and weaknesses that could allow a malicious attacker to gain access to a company’s systems and data.

Successful exploits often involve multiple vulnerabilities, which are attacked over several days. Individually, none of the weaknesses are a wide-open door. However, when combined together by an expert penetration tester, the result is a snowball effect that provides the pen test expert with an initial foothold inside the network from which they can pivot and gain access to additional systems.

Penetration testing is a useful technique for evaluating the potential damage from a determined attacker, as well as to assess the organizational risks posed. Most hackers and criminals go after low-hanging fruit—easy targets. Regular penetration tests ensure that the efforts required to gain access to internal networks are substantial. The result? Most hackers will give up after a few hours and move on to other targets that are not so well defended.