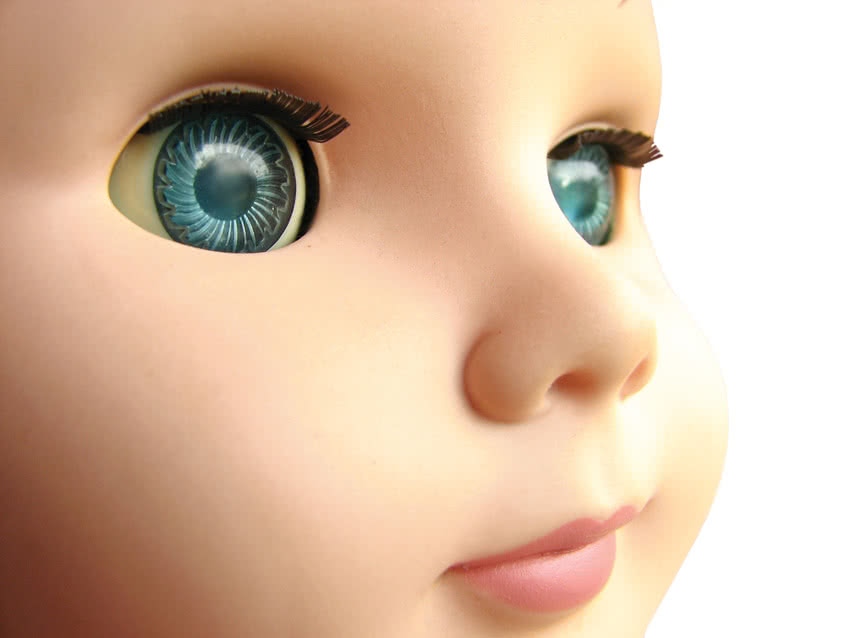 The Risks and Benefits of AI in Healthcare

One of the great triumphs of 20th century medicine was the use of technology as a tool to expand human life expectancy. In 1918, the average American lived into their early fifties. Women lived to be 48.4, while men lived to 54. In 2014, life expectancy for men was 76.5 and 81.3 for women. Americans can now expect to live a full generation longer than Americans did at the start of World War I. When contemplating the next century’s medical advancements, it is not out of the realm of possibility that Americans would add another generation to life expectancy by the close of the 21st century. People in the future might say, “Meet my grandma, she’s 121!” Whereas 20th century medicine conquered many of the deadly diseases that have plagued humans for thousands of years, 21st century medicine is aimed at conquering and controlling technologies such as artificial intelligence (AI), blockchain, and the Internet of Things (IoT).

Take AI: Whether it is a robotic arm that looks and feels as real as a human arm or an artificial heart that calls in on its own for maintenance, the future will expand life beyond anything thought possible in the 20th century. Part of this expansion will be because of the use of AI in healthcare, but these advancements must be governed with healthcare-focused IG principles. AI visionaries see a world free of human pain and suffering. Given the inevitably of disagreement about the use of AI in healthcare, it seems prudent to list the key benefits and risks of using AI to improve human health, particularly over an entire lifetime.

One of the benefits of using AI-driven tools in the healthcare industry is that they will improve human health. For example, doctors will have access to vast amounts of human-like knowledge when running diagnostic tests and making their assessments. Or, envision smart medical devices, such as a pacemaker that knows instantly what is wrong with the heart and administers nanotechnology pulses to repair the problem. Such actions could take place without the patient even knowing. When coupled with a neuro-network interface, the human brain could be enhanced enough to allow for speech even when a person is lost in dementia. These types of smart devices could be placed at various parts of the body and act as sensors, much like those used in cars. With each sensor aided by AI, they could connect to each other through this neuro-network and talk to each other, supported by biological impulses from the brain.

The primary risk for using AI in healthcare is the cybercrime potential. Unless an AI-driven tool is completely isolated and independent inside the body, it will need to communicate with a central database in the cloud, or with other smart tools. This means they can be hacked, and their operation can be altered. A new way to assassinate political or business leaders might be to hack their implanted medical device! Other risks are that humans might become complacent and place too much trust in these AI-driven tools, even when they make incorrect suggestions. Related to this is the training of clinicians to rely on such devices. This could be very disruptive to current training regimes, so education on these emerging technology tools must be ramped up.

Posted in IG in Healthcare, Tagged with AI, Blockchain, IoT