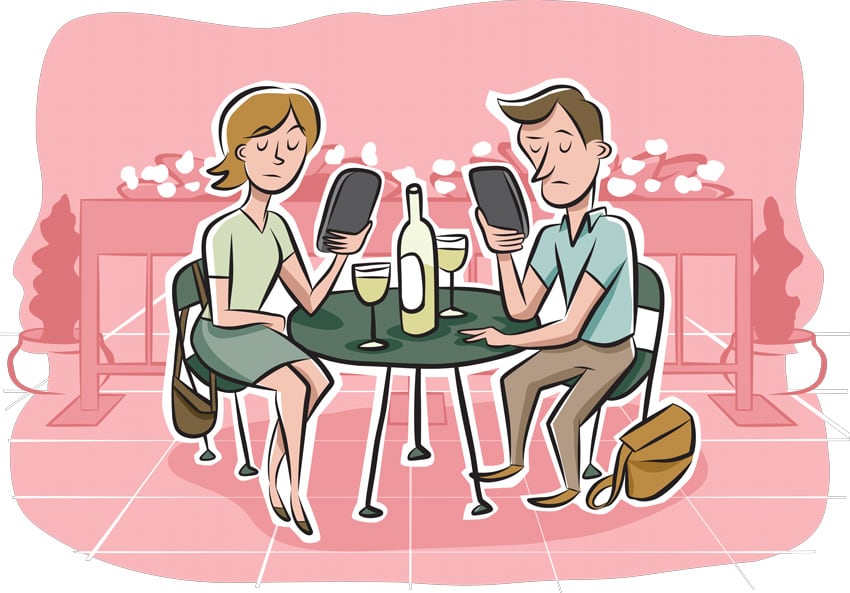 The Father of the Web

Tim Berners-Lee inventor of the World Wide Web (the Web)

Imagine growing up in a household that regularly discussed how computers would one day function like human brains. This was the case in the fifties and early sixties for Tim Berners-Lee, one of four children born to computer pioneers Mary Lee Woods and Conway Berners-Lee. Tim’s parents were part of a team of engineers who worked on the Ferranti Mark 1, the first commercially available computer. The Ferranti Mark 1 was the culmination of over a decade of research and development first begun during World War II, and explicitly linked to Alan Turing and other computer science pioneers. For young Tim and his siblings, the family discussions were potent fodder for developing scientific inquiry, even if they did not know it.

Informed in part by his parents and the fertile imagination they instilled in him, Tim Berners-Lee went on to invent the World Wide Web (the Web). While he did not invent the Internet (that is another story entirely), he did invent what sits on top: the way people use information and communicate over the Internet as an infrastructure for facilitating electronic information flow. In the spirit of Oppenheimer’s remorse felt after the war, Berners-Lee at least partially regrets aspects of his invention, most notably the effect the Web has had on personal privacy and the dissemination of fake news by foreign agents to influence elections.

While working as a contractor for the European Organization for Nuclear Research (CERN) in the eighties, Berners-Lee developed the concept of the Web browser. This specific type of software manages machine language connections using hypertext, transmission control protocol (TCP), and domain name systems (DNS). The Web was born out of Berners-Lee’s  attempt to share information with other scientists at CERN and other strategic places across the globe.

A Web browser matches the correct DNS with defined TCPs, viewable to a user because of hypertext transfer protocol (http).

A generation beyond Berners-Lee’s first use of the Web’s connections to other scientists, Berners-Lee now realizes there was a crucial error in his thinking, one that to this day businesses and other organizations that use the Web face on a regular basis—cybercrime. Berners-Lee did not anticipate that nefarious characters would one day use the Web for criminal purposes. In an interview conducted after induction into the Academy Achievement in 2007, he noted the Web “was designed to be a collaborative workspace for people to design on a system together.”

In his initial Eureka moment, privacy was not his greatest concern. This seems to be a phenomenon not exclusive to Berners-Lee. In our attempt to manipulate our environments, humans often push forward with innovation without understanding its social ramifications. This is certainly the case with the electronic information revolution, a revolution that has largely been guided by the flow of information across the Internet using the Web and Web browsers. The unique aspect of the current revolution is its scope of influence across a very short period. In a little less than three decades, the revolution started and is now in the phase where philosophers and historians measure the effects of the revolution. This speed is beneficial for humanity, most notably because pioneers such as Berners-Lee survive to be advocates of the very aspects of their inventions they did not consider in the beginning. For him, it was the decision to give his invention to the world to facilitate “an open and democratic platform for all.”

In this third phase of Berners-Lee’s career, he has taken on the role of one of the Web’s primary patriarchs, the parent charged with overseeing the authenticity and transparency of the Web. Darren Walker, president of the Ford Foundation, refers to him as “the Martin Luther King of our new digital world.”

Today, Berners-Lee is the founder and an active member of the World Wide Web Foundation, an organization dedicated to ensuring the Web is a free and open platform. He is also a leading scientist at MIT, where he is developing software
that will help return the Web to his
original democratic ideals. Solid is being designed as a platform that takes back control of the Web from corporations and gives it back to people.

Although it might be a coincidence, there are some parallels to the recent implementation of the EU’s GDPR. The most notable parallel is the control of PII by the people who own it, not the corporations that use it. Solid is theoretically a platform that uses GDPR as a foundation for protecting the right to privacy, a human right that corporations often ignore. However, the broader parallels involve the ethical and philosophical conditions of the electronic information revolution. These conditions still need clarification as leaders such as Tim Berners-Lee define the moral constructs of our digital footprints.