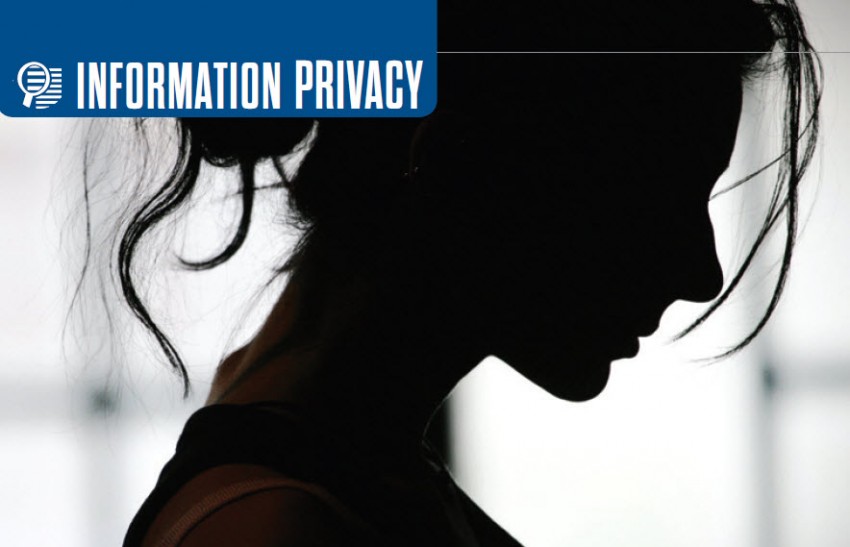 Playing with our Emotions

Facebook is not only an unmitigated cesspool of data privacy failures, but for a time, the tech giant meddled a bit in the emotional manipulation of its users. A report, which first aired on NPR in 2012, outlined what appeared to be an attempt by Facebook scientists to manipulate more than 600,000 users’ newsfeed.

The New Scientist reported: “The research means ‘emotional contagion’ can happen online, not just face to face.” It went on to add: “The effect was significant, though modest. Ke Xu of Beihang University in Beijing has studied emotional contagion on Chinese social networks. He says [Facebook’s Adam] Kramer’s work shows that we don’t need to interact in person to influence someone’s feelings.” If this comes as surprise, then you haven’t been paying attention.

We have enumerated Facebook’s data privacy sins ad nauseam, and this is just another personal intrusion that is very much in line with Facebook’s expectations of how they treat users. Interestingly, this kind of experiment is likely allowed under Facebook’s Terms of Service, as reported by The Verge. The Verge reports: “When users sign up for Facebook, they agree that their information may be used for internal operations, including troubleshooting, data analysis, testing, research, and service improvement.’ While there’s nothing in the policy about altering products like the newsfeed, it’s unlikely Facebook stepped outside the bounds of the Terms of Use in conducting the experiment. Still, for users confused by the whims of the News Feed, the experiment stands as a reminder: there may be more than just metrics determining which posts make it onto your feed.”

Are we really surprised by what Facebook does with our data anymore?