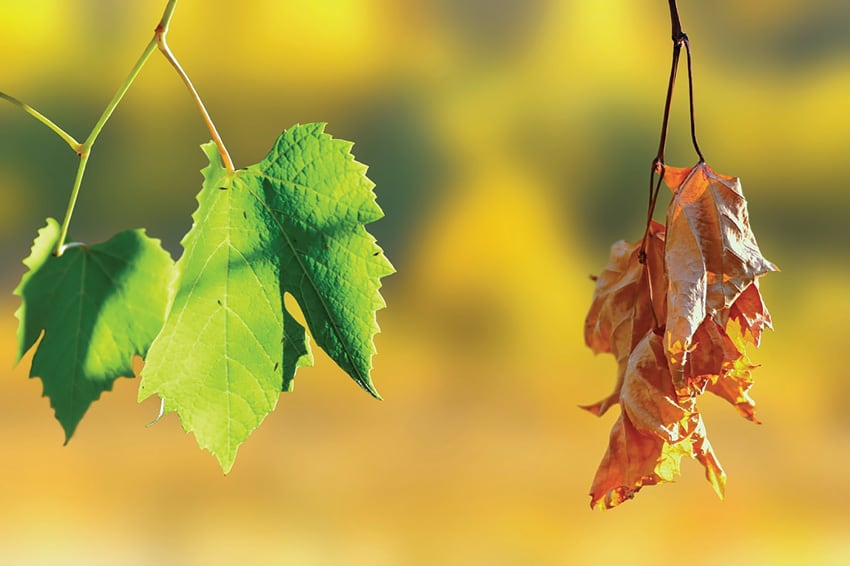 IG in Healthcare: A Matter of Life and Death

In November 1999, as the rest the United States dealt with the cultural and cult-prophetic aspects of Y2K, the Institutes of Medicine published a report titled: To Err is Human: Building a Safer Health System. The report began with these alarming words, “As many as 98,000 people die in hospitals each year as a result of medical errors that could have been prevented.” Reading that people die because of human error in the very places that should be curing us is quite jarring. The reality is that humans do make errors. Even in life and death situations, humans cannot escape their “humanness.”

This basic human condition was an underlying point of the report. Standing on its own, To Err is Human was also a call to arms. It is probably not a coincidence that building a safer American health system would have been visionary in 1999. After all, this was a time of uncertainty. The dot-com bubble had burst, and the “end of the world” dogma surrounding Y2K was at its peak. So many Americans felt that the end was near. However, at the close of the twentieth century, some computer scientists saw the benefits of electronic information to the healthcare industry. Although most of the now famous To Err is Human report focused on human-caused errors, the report also listed how and what computers could do to help humans make less mistakes.

Without actually saying it, To Err is Human can be considered an early attempt at conceptualizing potential IG principles that would reduce fatal medical errors. Donaldson, Corrigan & Kohn (2000) promoted a “system-oriented approach” that “involves a cycle of anticipating problems” and “tracking and analyzing data as errors and near misses occur.” The identified data could then be used inside the system to “modify processes to prevent further occurrences.” However, it was not the U.S. that first promoted IG in healthcare; instead, it was the U.K.’s National Health Service that introduced the NHS IG Toolkit to its professionals in 2002-2003. 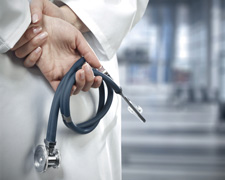 Fifteen years later, the American healthcare system is not safer. In fact, it is even more dangerous to patients. In 2016, Drs. Martin Makary & Michael Daniel studied vital death statistics published by the Centers for Disease Control and Prevention (CDC). Specifically, the doctors noticed that the CDC’s process for determining the national leading causes of death statistics did not consider deaths caused by medical errors. This happens because death certificates include an International Classification of Disease (ICD) code. In practice, codes like these are crucial for studying public health. Unfortunately, if there is no code for a cause of death, the CDC does not consider that death certificate in its “leading causes of death” list. Accounting for this, Makary & Daniel determined the number of deaths to be somewhere between 210,000 and 400,000 per year. Recently, a study by doctors at Johns Hopkians confirmed this, stating that an estimated 250,000 deaths per year due to medical mistakes. The real eye-catcher is that when included in the CDC’s vital death statistics, medical errors are the third leading cause of death. This alone indicates strongly the lack of IG principles in public health.

IG principles used in healthcare can reduce medical errors. For example, specific data variables (such as the exact cause of death not included in the ICD codes) could be included in the patient’s end-of-life electronic health record. These health records, no longer useful to patients, become large repositories of electronic information that public health officials can use to analyze health over a lifetime and determine the exact cause of the fatal medical error.

The American healthcare system is desperately in need of IG, and now hospitals and healthcare organizations are beginning to embark on IG programs to better protect their patients, and their brands.