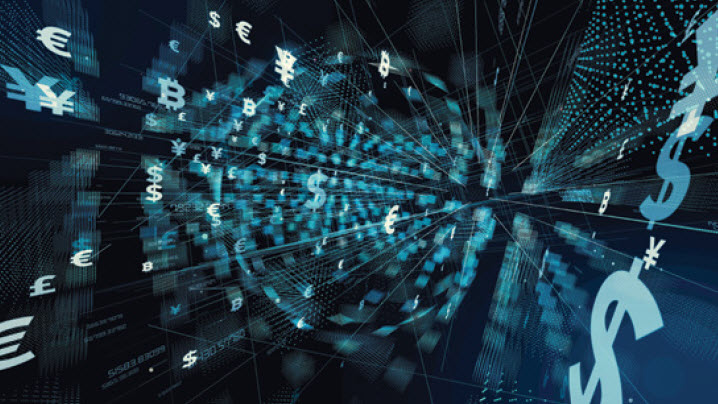 Portify, the London fintech startup that offers an app and various financial products to help gig economy and other modern, flexible or “self-employed” workers better manage their finances, has raised $9.1 million (£7 million Sterling) in Series A funding.

The round, which comes a year after the company raised £1.3 million in seed investment, is led by Redalpine (an early investor in N26, Taxfix, Finiata, amongst others), with participation from existing investors Kindred and Entrepreneur First (EF).

Founded in May 2017 by EF alumni Sho Sugihara (CEO) and Chris Butcher (CTO), Portify has set out to help address the financial volatility many modern workers face, especially those who take part in flexible work or the so-called gig economy, or are self-employed in other sectors such as tradespeople or those in the creative industry.

The startup offers a number of tailored financial products, accessible via its mobile app, in addition to using Open Banking to provide financial insights into your current financial status and income, and help with short and long-term financial planning. However, until recently, the go-to-market strategy was primarily a B2B2C play — via partnerships with various gig economy platforms, such as Deliveroo. That’s now expanded to B2C.

“If you weren’t working for a select partner platform, you couldn’t access the app,” says Portify co-founder and CEO Sho Sugihara. “We did this because we wanted to make sure we were 100% focused on our target modern worker persona, and helping to financially include them. But once we started working closely with our initial users, we realized that while being modern workers, many of them also fell into the ‘credit invisible’/thin file segment, lacking access to basic financial products.

Sugihara says that while many thin-file modern workers do work with gig or temporary staffing platforms, the fintech startup also saw that many do not, or they switch work platforms frequently with gaps in between. This includes sole traders or those in employment but temporarily looking to top up their incomes.

“To make sure we fulfill our mission of financially including all thin-file modern workers, we felt it important we make our app as accessible as possible,” he explains. “In practice, this means that users can download the app directly off app stores now.”

Meanwhile, Portify says it will use the new funding to offer credit building and personal loans for “micro-business use.” It already launched credit services in the app earlier this year.

“Our revolving credit line caps out at £250 today,” says Sugihara. “We plan to increase this amount to higher values for a select cohort of our users: £500-1,000. Many modern workers are essentially tiny businesses/sole traders and face issues that any SME would face, like fluctuating earnings and turnover.  While there are many products out there serving cash flow issues for large SMEs, our modern worker segment is extremely underserved. They fall somewhere between a consumer and business in the eyes of incumbent financial institutions who don’t really know how best to serve them. We see a big opportunity there, and are going after it.”

At the same time, Portify has begun working with the major credit bureaus to report the data produced by its app—with a user’s consent, of course—to help improve credit scores. “Being credit invisible is a big pain point for modern workers,” adds the Portify CEO.