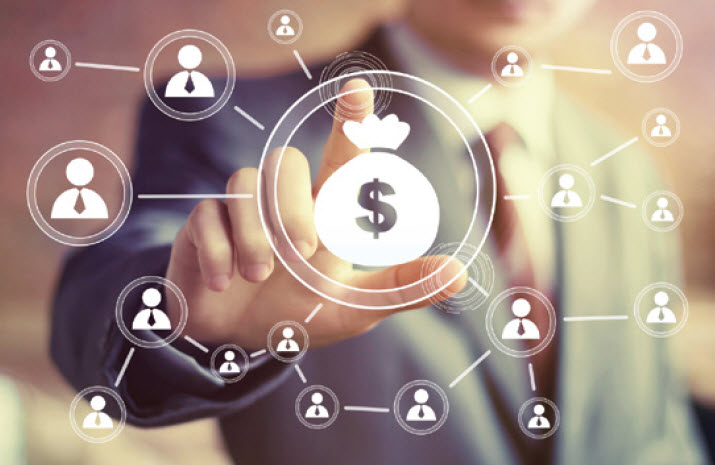 The continuing digitalization of the global economy is providing growth opportunities, but also challenges. Bitcoin is trading at less than half of its peak price in late 2017, when it reached almost $20,000. Facebook is trying to launch its Libra “permissioned blockchain digital currency,” which today only exists as experimental code, written in Open Source Rust language. And now the European Central Bank (ECB) is considering the timing and logistics of a potential central bank digital currency (CBDC). When there are multiple digital currencies available, some may collapse while others thrive, but the ECM cannot afford a failure, so the stakes are high.

What they are working on is a novel concept. The approach revealed recently in an ECB report is to issue “anonymity vouchers” to provide CBDC users some privacy protections in their retail transactions. This approach attempts to balance the need for privacy protection with the ability for regulators to maintain anti-money-laundering (AML) enforcement. The vouchers are “time-limited” and will be released in limited batches by the AML Authority. The ECB hailed its new approach as evidence that privacy concerns and regulatory demands can coexist in a CBDC.

The anonymity vouchers would provide a privacy shield of sorts. They would be issued to account holders at regular intervals, regardless of their account balances, and then could be redeemed on a one-to-one basis. Under the proposed CBDC approach, if Trevor wants to anonymously send CBDC tokens to Sophie, Sophie must hold the equivalent number of anonymity vouchers. The anonymized transactions would skip reviews from the ECB’s proposed AML Authority, the intermediary reviewing all transactions.

However, if Sophie does not have enough vouchers, she cannot complete the anonymous transaction. The ECB said vouchers cannot be transferred between individuals, and anonymous vouchers, “are simply a technical tool used to limit the amount of CBDC that can be transferred anonymously. This means that limits on anonymous CBDC transfers can be enforced without recording the amount of CBDC that a user has spent, thereby protecting users’ privacy,” the report states.

Many questions still remain: How will parties know how many vouchers are available on the other end? What transactions are needed to be done anonymously? For what business purpose? Will these transactions be free of AML regulatory scrutiny? What are the criteria for the number of vouchers an entity receives? Will this mean that wealthy individuals will be able to mask their financial dealings? Set up multiple accounts through shell businesses to be able to conduct large transactions anonymously, through a series of small transactions? Time will reveal the answers to these questions; and we all know that digital criminals are already devising ways to game the new CBDC system.