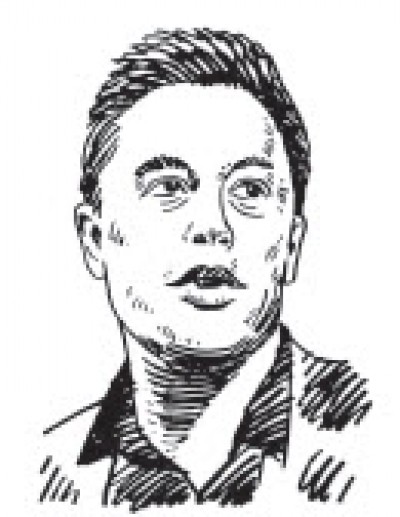 In our Fall, 2018 debut issue, IG World noted that Elon Musk’s tweets regarding possibly taking the company private likely violated SEC compliance regulations. In our last issue we reported that Musk was fined $20 million, forced to resign as Chairman, and add new independent directors to the board. Now, it is clear that Elon Musk continues to thumb his nose at the SEC’s attempts to reign in his tweets.

In February, Wired reported that the SEC had filed a motion requesting that Musk be held in Contempt of Court. On February 19th Musk tweeted that, “Tesla made 0 cars in 2011, but will make around 500k in 2019.” This tweet immediately alarmed the Tesla legal team. Four hours later Musk clarified his statement when he tweeted, “Meant to say annualized production rate at the end of 2019 probably around 500k, i.e., 10k cars/ week. Deliveries for the year still estimated to be around 400k.”

However, because the first tweet was not “pre-approved” by Tesla’s legal team as required in the earlier legal settlement, the SEC is proceeding with the Contempt of Court filing. Given the strong evidence Musk violated the settlement agreement, it seems likely that the court will issue more fines, attempt to curb his public statements over social media, and possibly ban him from serving as an officer or a director of Tesla.