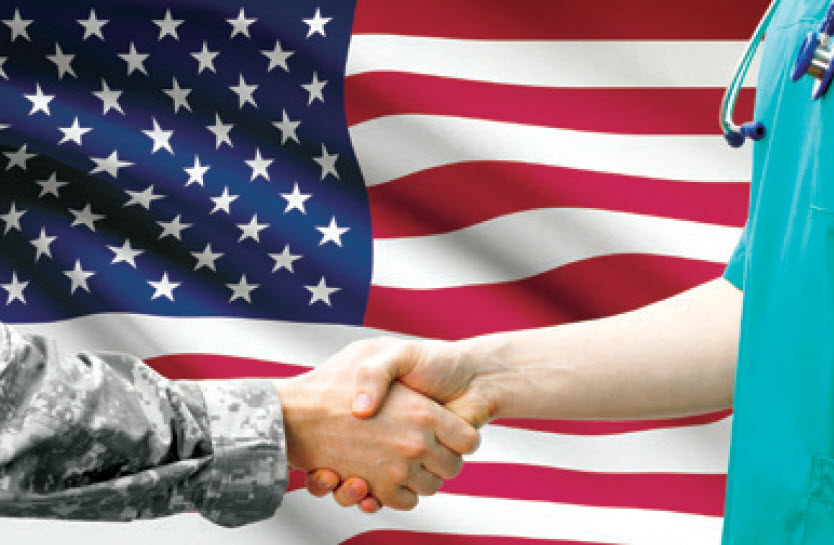 The Senate Committee on Veterans’ Affairs recently raised alarm bells regarding the nation’s push to modernize the use of electronic health records (EHRs). The VA ran its own healthcare infrastructure as a function of the Department of Veterans Affairs. Meanwhile, the health IT infrastructure through which the rest of the federal government operated is separate and distinct from the VA. This causes issues of interoperability as the federal government attempts to merge the two health infrastructures.

The Committee sent a letter to new VA CIO James Gfrerer urging him to not let the merge fail. The committee is concerned that the EHR Modernization project will leave the VA behind. Past efforts to merge the two systems have failed, in part because project management structures came from two unique bureaucratic institutions within the federal government: The Office of the Electronic Health Record Management (OEHRM) and The Office of Information and Technology (OI&T). Compounding the problem are two distinct systems. The VA uses VistA, while the DoD uses MHS Genesis.

Ranking Committee Democrat Senator Jon Tester warned in the letter to CIO Gfrerer that “EHR modernization cannot be allowed to fail.” This means that interoperability, even as facilities switch over through the modernization project, must be maintained at all stages of implementation: “OI&T must also go beyond simply maintaining its current EHR system, VistA, and continue important development projects that allow VA medical centers to continue serving veterans without any adverse impacts.”The use of EHRs only reach maximum efficiency if the underlying health IT infrastructure is the same across the entire government footprint.