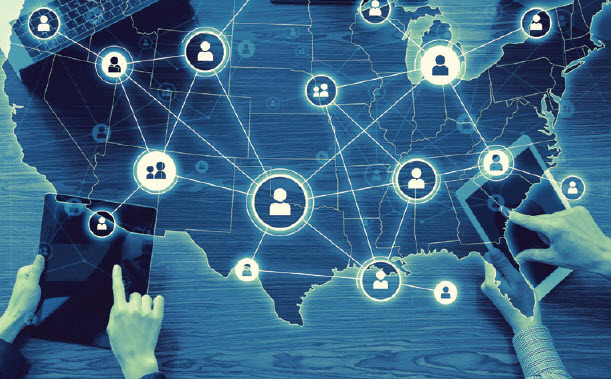 Most people do not think about the implications of, or requirements for, long-term preservation of digital content.  Aided in part by easy-to-use cloud-based storage applications such as Box, Dropbox, and iCloud, most of us take digital preservation for granted. This is in part because over the past two decades, the United States has led a significant effort to define uniform digital preservation mandates that businesses and government should follow to be in compliance with federal, state, and municipal laws. After the e-commerce sector took a major hit from the dot-com-bubble-burst, judges, legislators, and business leaders faced a coming onslaught of digital privacy concerns. That investment two decades ago was a good one. For example, in 2000, Congress appropriated $100 million dollars to the Library of Congress (LOC) to lead an effort to streamline digital preservation across multiple government agencies and other related stakeholders. With this Congressional mandate, the LOC initiated the National Digital Information Infrastructure and Preservation Program (NDIIPP).

Looking back, it seems almost quaint to consider those meager efforts a beginning. Yet as we look back to the early days of e-commerce, it was that attention to digital preservation that highlighted the connection between state and local governments and their federal partners. While the NDIIPP ended in 2018, its successor, the National Digital Stewardship Alliance (NDSA), maintains a consortium of partners across all sectors of government and business. The NDSA leads efforts across three interest groups: content, standards and practices, and infrastructure. This US-led consortium represents a significant step forward in maintaining authentic links across all levels of government.

Although the LOC has served as a repository of American cultural heritage almost from its founding, insights gleaned from the NDIIPP and the NDSA highlight a specific connection between electronic records at the federal, state, and local levels. This connection is both fiduciary and regulative. States and municipalities must keep evidence (records) about how they conduct business with the federal government; and states have a historical mandate to maintain artifacts of significant cultural heritage. Consequently, most cities have official archives where specific electronic records must be maintained and sent to the corresponding state archives.

The LOC’s continued efforts established an electronic records link between the federal government and the various other government entities that must work in cooperation to serve the needs of the people. In addition to coping with neglected paper records, city managers and state archivists needed to understand how to manage things like floppy discs and email. This was no small task, in the beginning. Records managers came to the rescue in the collection of evidence during electronic discovery (e-discovery), providing those records hidden in the secret or hard-to-find places in our computers. Simultaneously, other sectors in digital preservation developed elements such as “born digital archives.” Records and other artifacts in these archives may never be produced in the physical world. Hence the need for digital preservation.

Today, the LOC maintains a Digital Strategy that serves in part as a process framework for preserving digital records created by the dozens of government agencies as they conduct American-related business with the rest of the globe. This includes business with individual states who must also preserve digital records. Accordingly, the NDSA maintains guidance that helps government entities at all levels maintain adequate digital preservation needs.

As our society reaches the end of the second decade of the 21st century, the LOC maintains a robust partnership with states and other stakeholders throughout the globe, these partnerships help preserve digital records related to business they do with the U.S. federal government.