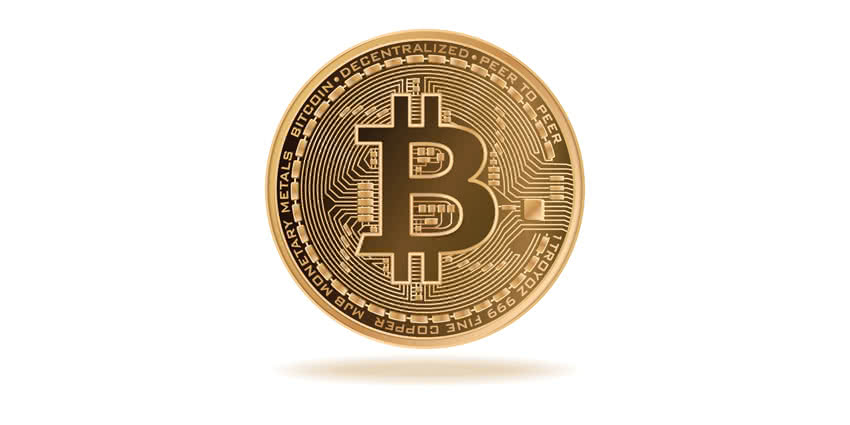 Blockchain – The Future is Here

“The blockchain is an incorruptible digital ledger of economic transactions that can be programmed to record not just financial transactions but virtually everything of value.”

If you follow emerging technology trends at all, or are a fan of John Oliver (who recently did a piece on blockchain), then you will have heard the term blockchain bandied about. The most visible use of blockchain right now is undoubtedly cryptocurrencies. More generally, a “blockchain” is linked blocks of information secured through cryptography. Each “block” in the chain has a cryptographic hash from the previous block, in addition to a timestamp and transaction information.

By distributing the information in lieu of copying it, blockchain is resistant to intrusion attempts. While Bitcoin and other digital currencies make the headlines, intrepid entrepreneurs are leveraging it for other uses. A great metaphor for blockchain is a spreadsheet duplicated over a network of computers with regular updates. This shared information makes for one continuous database. Since it is not in a single location, attempts to corrupt the information are thwarted by the blockchain architecture.

Ian Khan, TEDx speaker and author, offered this about blockchain:

“As revolutionary as it sounds, blockchain truly is a mechanism to bring everyone to the highest degree of accountability. No more missed transactions, human or machine errors, or even an exchange that was not done with the consent of the parties involved. Above anything else, the most critical area where Blockchain helps is to guarantee the validity of a transaction by recording it not only on a main register but a connected distributed system of registers, all of which are connected through a secure validation mechanism. As an (seemingly) incorruptible and transparent process, blockchain offers a vision of the future that has accountability and responsibility at its center.” 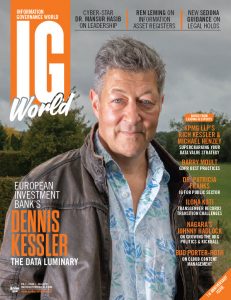 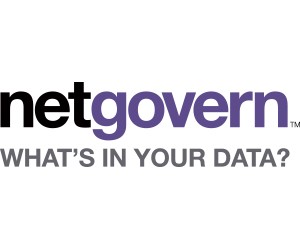