DEF CON (also written as DEFCON, or Defcon) is one of the world’s largest hacker conventions, held annually in Las Vegas, Nevada, with the first DEF CON taking place in June 1993. Many of the attendees at DEF CON include computer security professionals, journalists, lawyers, federal government employees, security researchers, students, and hackers with a general interest in software, computer architecture, hardware modification, and anything else that can be “hacked”. The event consists of several tracks of speakers about computer- and hacking-related subjects, as well as cyber-security challenges and competitions (known as hacking wargames). Contests held during the event are extremely varied, and can range from creating the longest Wi-Fi connection (aircrack-ng) to finding the most effective way to cool a beer in the Nevada heat (sourced from Wikipedia) 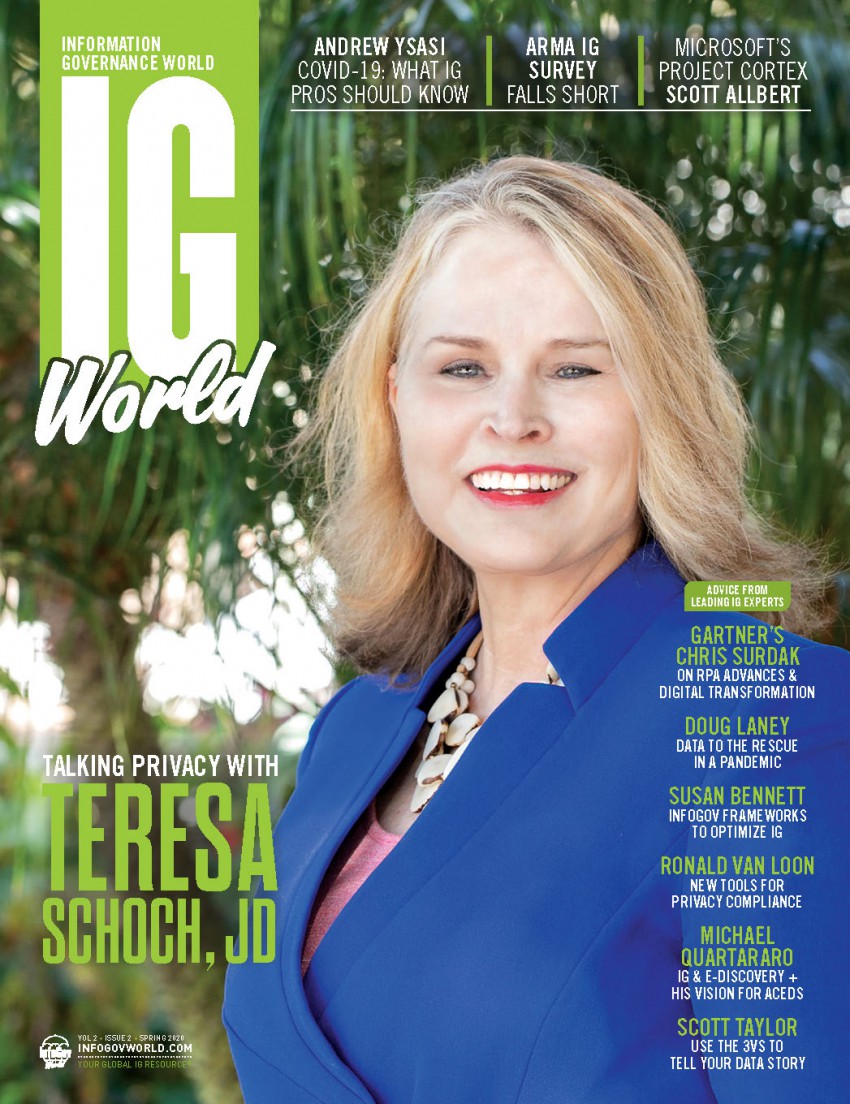 Get your copy of Information Governance World!